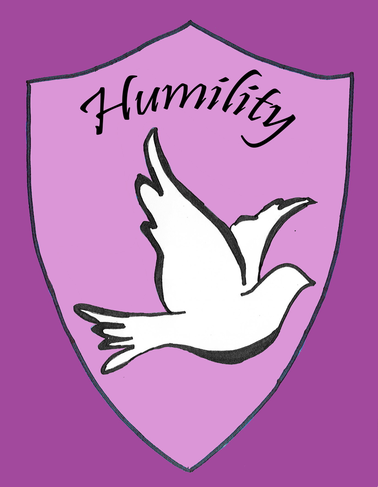 Francis was born at Assisi in Umbria, Italy, in 1181 into a wealthy family, but he gave up his wealth to lead a simple life.  He said life was not about what you have, but what you give away.  Our school prayer is the Prayer to St Francis.

Francis founded the Franciscan Order.  He said, “Remember that when you leave this earth, you can take with you nothing that you have received – only what you have given: a full heart, enriched by honest service, love, sacrifice and courage.”  He believed that all of God’s creation had the same rights to help and protection, that includes all people, animals and the environment.  It was Francis who designed the first Nativity set.  He is also the first man ever recorded to receive the Stigmata (the wounds of Christ).  Francis died on 3 October 1226.  He was canonised as a saint two years after his death on 16 July 1228 by Pope Gregory IX.  St Francis said to “Start by doing what’s necessary; then do what’s possible; and suddenly you will be doing the impossible.”