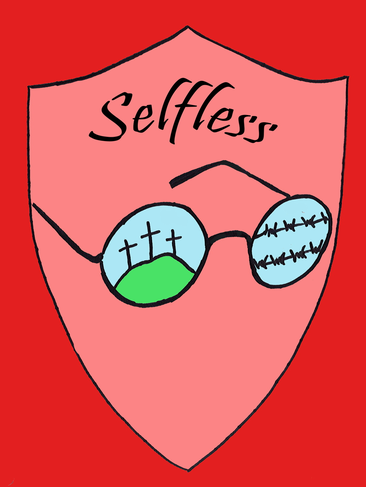 Maximilian Kolbe was born in Poland on 8th January 1894.  Kolbe was a Franciscan Friar who was devoted to Mary, the mother of Jesus.  Kolbe was strongly influenced by Mary from 1906 when she appeared to him in a vision.  This is how he described that vision, “That night I asked the Mother of God what was to become of me. Then she came to me holding two crowns, one white, the other red. She asked me if I was willing to accept either of these crowns. The white one meant that I should persevere in purity, and the red that I should become a martyr. I said that I would accept them both.”

In 1941 the Nazis imprisoned Fr Maximilian in the Auschwitz death camp.  There he offered his life for another prisoner.  He was starved to death, and died on 14th August 1941.

Kolbe said, “The most deadly poison of our times is indifference. And this happens, although the praise of God should know no limits. Let us strive, therefore, to praise Him to the greatest extent of our powers.”
In 1982 Kolbe was canonised a saint by Pope John Paul II.